Results
Genotyping for better knowledge on spread, virulence and resistance of coagulase negattive staphylococci from cases of mastitis in dairy cows including zoonotic aspects 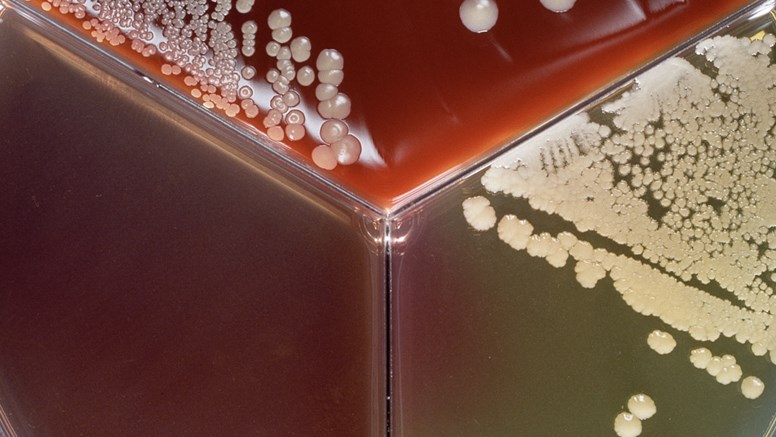 Genotyping for better knowledge on spread, virulence and resistance of coagulase negattive staphylococci from cases of mastitis in dairy cows including zoonotic aspects

The project objectives are increased knowledge on the epidemiology of udder infections in dairy cows caused by common species of coagulase negative staphylococci (CoNS), and to investigate zoonotic aspects of S epidermidis (SEP) infections. CoNS are part of the normal skin flora in all animals, including humans, but are also a common cause of infections. In dairy cows CoNS are the second most common bacterial finding in subclinical mastitis, but CoNS are also a common finding in human healthcare associated infections.

In a previous study, we collected CoNS isolates from milk of dairy cows. A selection of these will be analyzed using whole genome sequencing o establish relatedness and genetic variation within species, and variation between regions and within/between dairy herds. We will also investigate if genotypes within species differ regarding e.g. outcome of mastitis in dairy cows and presence of genes coding for antimicrobial resistance and virulence. To investigate zoonotic aspects of SEP we will compare sequencing data of milk isolates with data from SEP-isolates that will be collected from farmers that took part in the mastitis study as well as with already existing data for human isolates from healthcare associated infections. The results will give important knowledge on preventive measures to reduce the incidence of infections caused by CoNS species, hopefully leading to improved health and reduction of the use of antimicrobials.