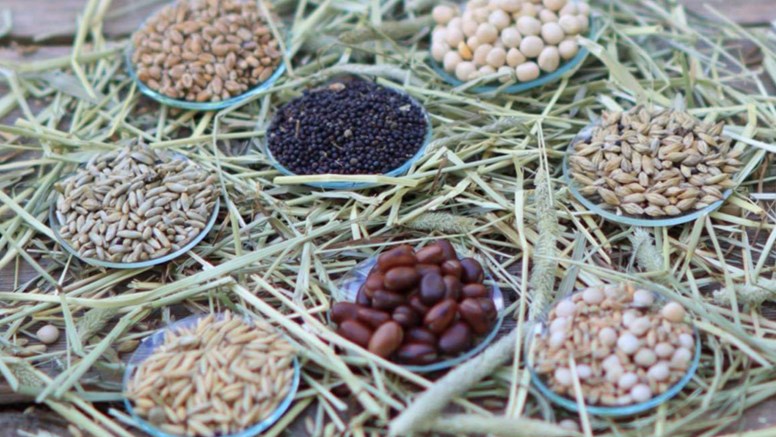 Hygienic quality and presence of microbiological hazards in feed on Swedish farms was investigated during 2019. In total 50 samples were analyzed, 30 from roughage and 20 from cereals and pulses (referred to as concentrate in text). Within the groups of feed were samples from different conservation methods.

The hygienic quality was generally assessed as good, 33 of the 50 samples had no remark,
12 samples had minor remarks, and 5 samples had moderate remarks. Of the investigated pathogenic bacteria was neither Salmonella nor Verotoxinproducerande E. coli (VTEC) detected in any samples and only one sample was positive for Listeria monocytogenes. Sampled concentrate feed generally had better hygienic quality than the sampled roughage.

The study found that roughage was not always categorized according to its contents of dry matter. This may be of importance since the conservation method varies between different roughage types and thereby have different strengths and weaknesses regarding microbiological hazards.

There was a substantial variation in how well the sampled feed was conserved. The concentrate feed was generally better conserved than the roughage, where a substantial part had doubtful or insufficient conservation. A feed which is not properly conserved is generally more susceptible to infestation of bacteria- and mould.

The study also showed that a successful conservation is not always the solution to everything. Several of the samples considered successfully conserved had increased levels of analyzed indicator microorganisms. In these cases, it seems reasonable to assume that the quality of the material may have influenced the quality of the feed.