At SVA, extensive research on the epidemiology of zoonotic pathogens is carried out with the aim to control zoonoses and thus minimize the risk for transmission to humans. Healthy animals may be reservoir of a great number of zoonotic pathogens which could be of bacterial, virus or parasitic nature. 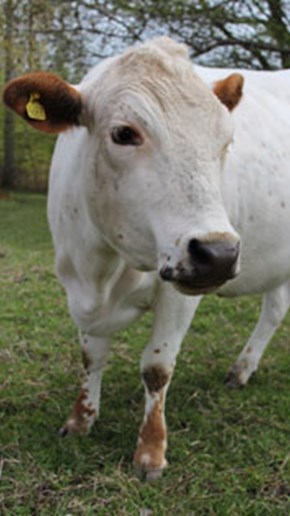 Many zoonotic pathogens cause enteric disease in humans and are mainly transmitted through contaminated food, drinking water or by direct contact with animals. Common enteric zoonotic pathogens in Sweden are Campylobacter, Salmonella, verotoxigenic E. coli (VTEC/EHEC) ,Yersinia, and Cryptosporidia. Most of these pathogens cause diarrhea, vomiting, and fever in affected humans, with varying degree of morbidity and low mortality.

When outbreaks occur, responsible authorities investigate possible sources of infection and routes of transmission. Responsible authorities have agreed on strategies for these pathogens to reduce the number of human cases. At SVA, research projects have been aimed at clarifying the prevalence of zoonotic enteric pathogens in animals, transmission routes, and developing better tools for detection, identification and characterization of the pathogens in samples from animals, feed, food and from the environment.